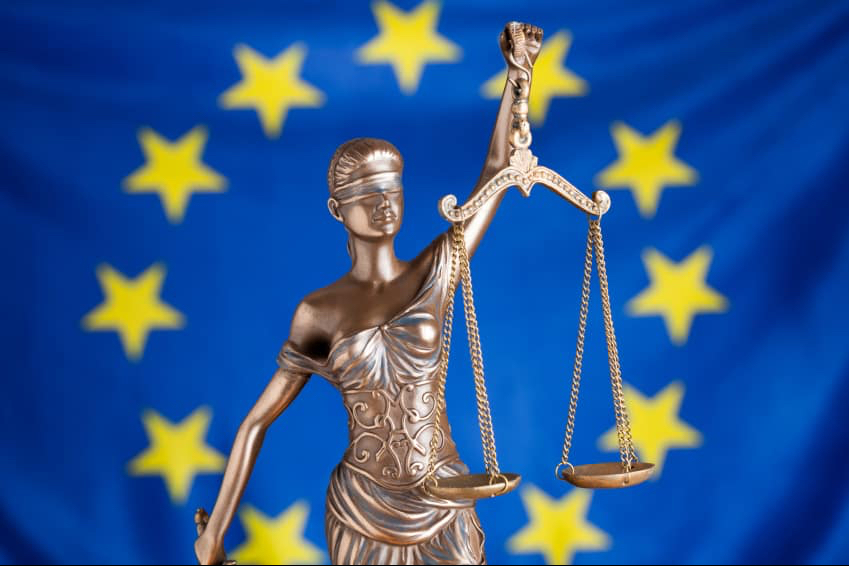 The Association of Judges "Voice of Justice" promotes and defends, since its establishment, in 2019 until now, the independence of judges and the values ​​of the rule of law.

In this context, we inform you that, on May 30, 2022 and November 8, 2022, the President of the Republic of Moldova, Maia Sandu, issued two letters of refusal regarding the reconfirmation of 24 judges, who previously worked in the judiciary for 5 years and according to the old constitutional provisions they were to be reconfirmed in office, until reaching the age of 65, by the President, including judge Victoria Sanduta, the President of the Association of Judges "Voice of Justice", as well as the members of the association: judges Lorina Ciubotaru and Lucia Bagrin.

The Association of Judges "Voice of Justice" always strongly and actively supported the need to reform the judicial system in the Republic of Moldova, but criticized the ways and instruments of reform, chosen by the legislature (Parliament) and executive (Government and Presidency), indicating the increased risks of undermining the independence of the judiciary and the risks of admitting interference in the administration of justice, risks that would result in the worsening of the already precarious judicial situation.

In these two repetitive cases (two letters of refusal regarding 13 judges and 11 judges respectively), we draw attention to the fact that several judges were rejected by a presidential act and there is no motivation for each judge separately, in many cases using the phrase: "following the verification of the declarations of wealth, discrepancies were found between the incomes and expenses declared by them", without indicating any evidence or reference to the documents that supports this conclusion, as provided by applicable law.

The Association of Judges "Voice of Justice" reiterates that the predictability of the law means that, from the very beginning, judges must have the confidence that they will be released from office only if they do not face the rigors imposed by the profession and that the decision to release from office will be made with respect for substantive law and legal procedures and that they will not be dismissed just because they criticize the ways and tools promoted by politicians in terms of justice.

The signal sent by the executive power is one that raises serious questions about the real intentions pursued, so that also among the society, there was a serious bewilderment about the equivocal message and lack of transparency, coming from the presidency. Given that on April 1, 2022, the amendment of art. 116 paragraph (2) of the Constitution of the Republic of Moldova, which excluded the 5-year ”probation” term forjudges, for which they were initially appointed, and the main reason for excluding this term was the finding in a series of reports and expertise of international bodies, including the Venice Commission, that this "trial period" undermines the independence of the judiciary and is a political filter for new judges, it is not clear why the President of the Republic of Moldova continued the previous vicious practice.

Thus, the Association of Judges "Vocea Justitiei" appeals to the entire national and international community to show solidarity in this outrageous case of attack on the independence of the judiciary, otherwise there can be no rule of law without an independent judiciary.

Through this approach of our Association towards the international community, we want to highlight the existence of a systemic problem, likely to call into question the very independence of the judiciary in the Republic of Moldova. The Venice Commission also strongly recommended "permanent appointment of judges until retirement, not including probationary periods such as the 5-year period".

It is regrettable that, in the absence of a reasoned refusal by the President of the Republic of Moldova, based on indisputable arguments and evidence formulated regarding each of them, 24 judges in question, at this stage, were not appointed until reaching the age of 65 .

We reiterate that critical thinking and integrity are skills that the judge must develop to the level where, through them, he can support the independence of the legal system; that is why they are recognized as values ​​that the judge must prove immediately, directly and continuously throughout his professional career. Independence cannot be seen as a privilege of the judge, but as a fundamental obligation of the one who occupies this position to develop the intellectual and moral qualities that are the basis of independent and impartial conduct. Therefore, the independence of the judge must be understood only in connection with his responsibility for the quality of his professional activity before the citizens and as a right of the citizens to an independent judiciary.

Therefore, we call on the international community to show solidarity in support and defense of the independence of judges from the Republic of Moldova. This appeal was sent today to the Venice Commission, the Council of Europe, the International Association of Judges, the Association of European Magistrates, as well as the European Network of Judicial Councils and the Consultative Council of European Judges.

2022-11-18
CALL FOR SOLIDARITY FOR THE INDEPENDENCE OF JUDGES 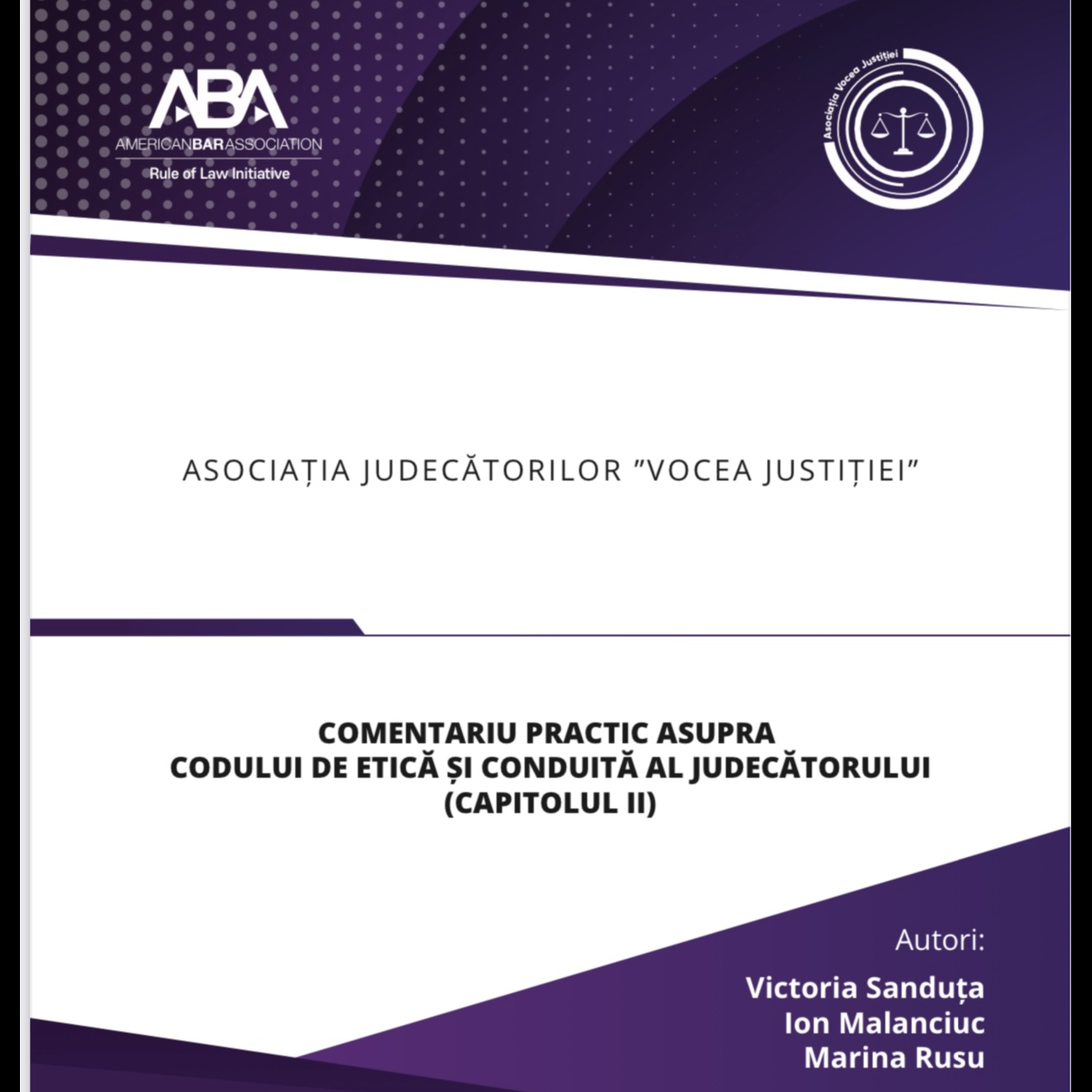 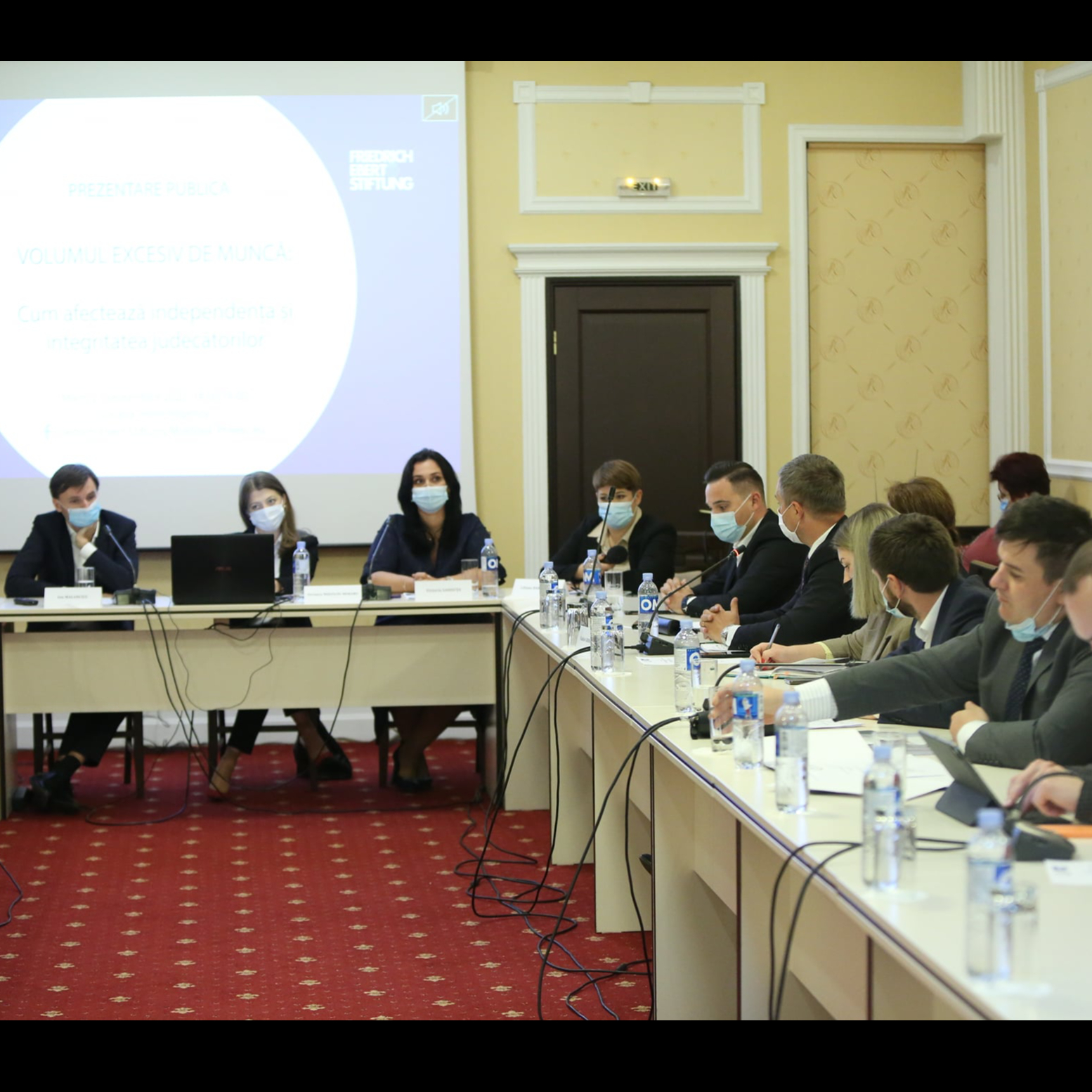 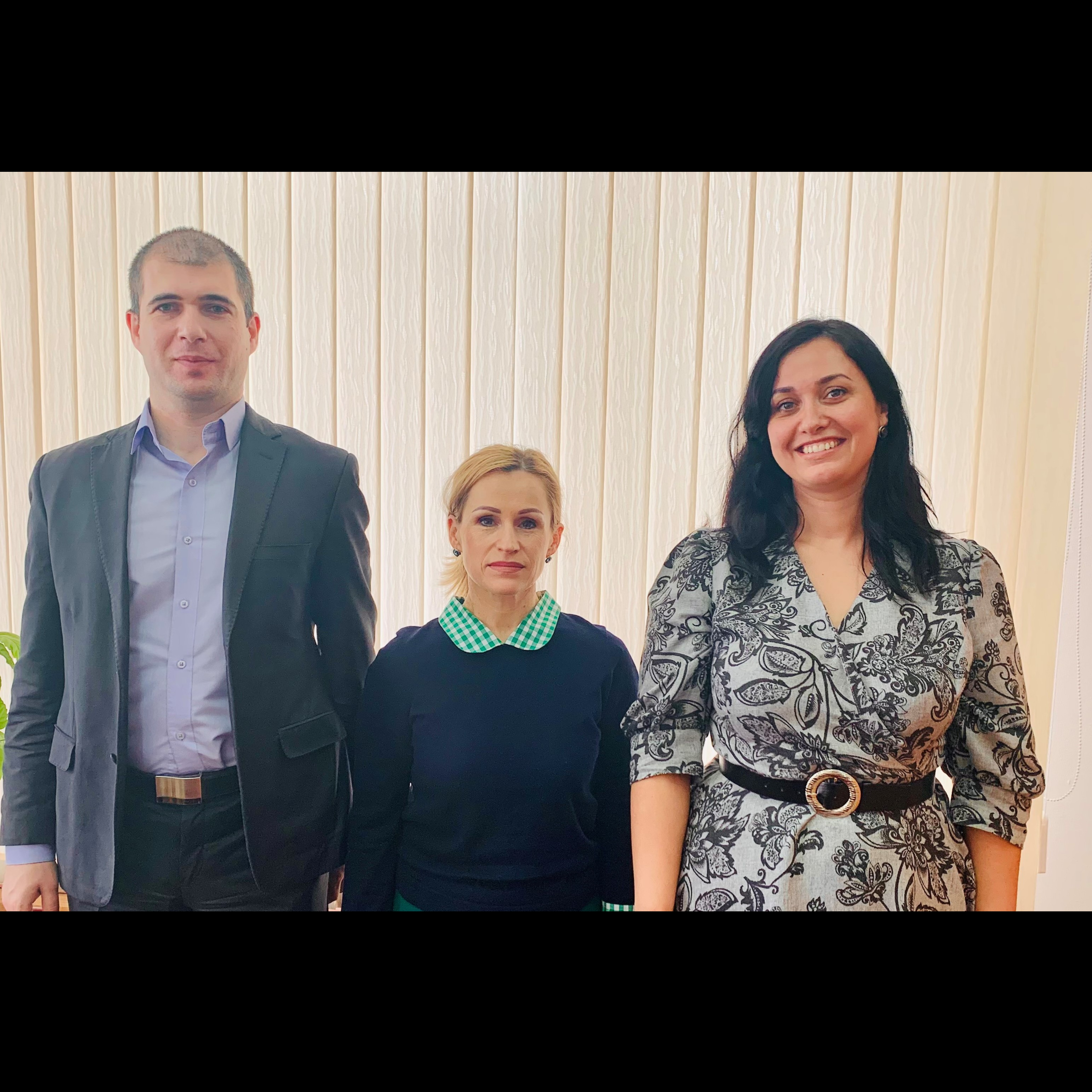 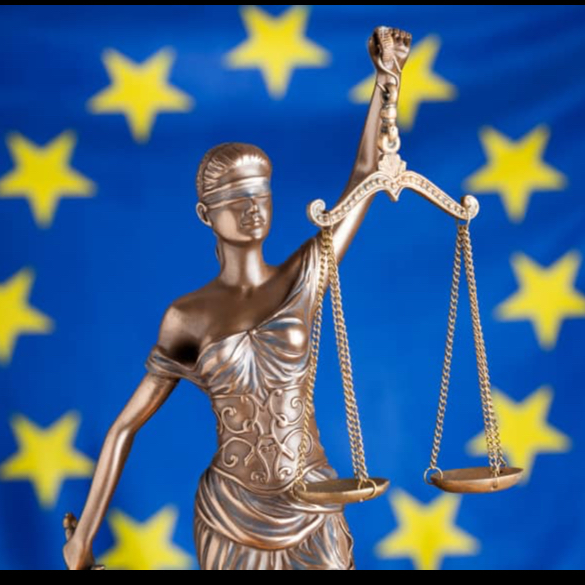 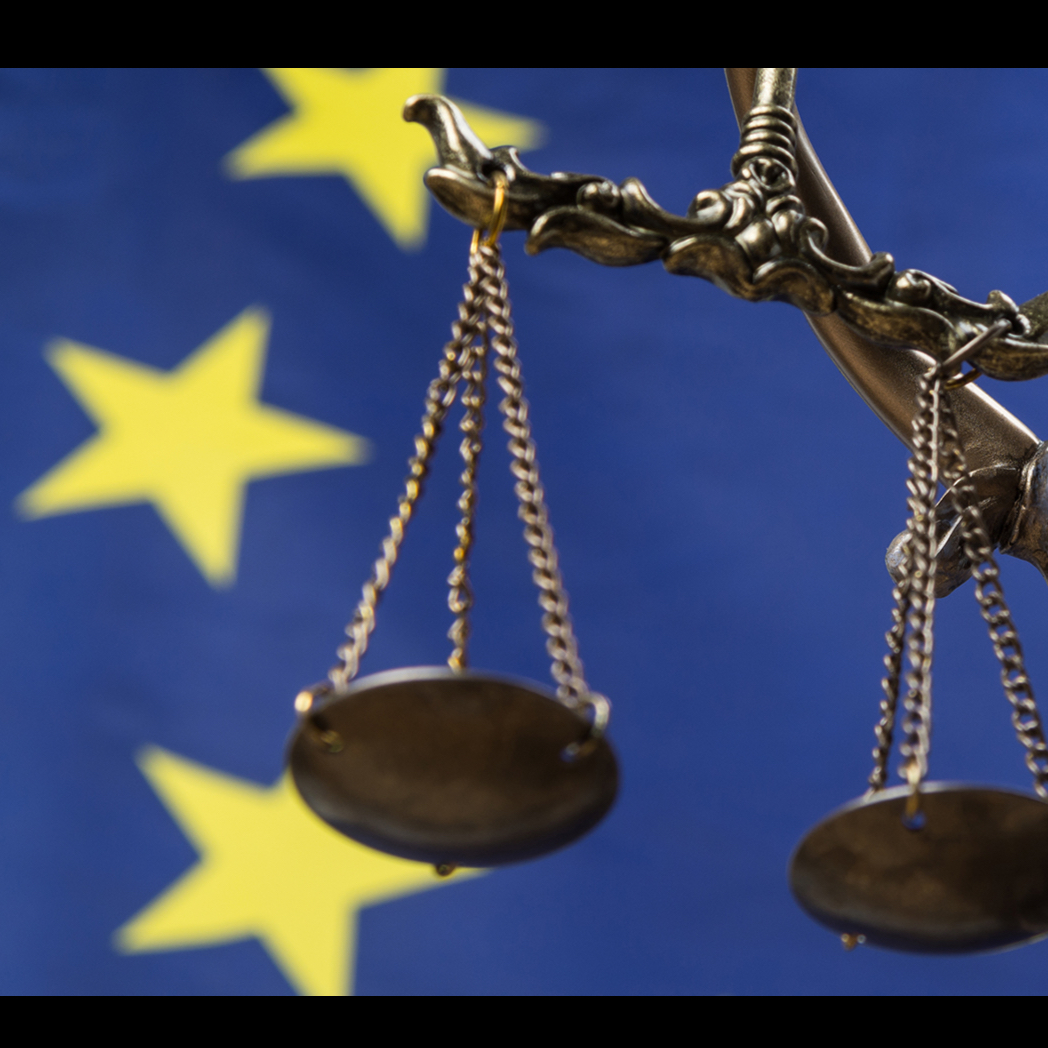 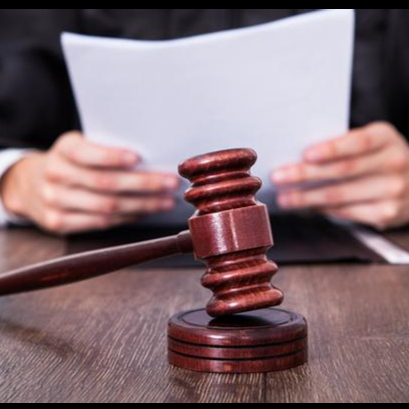 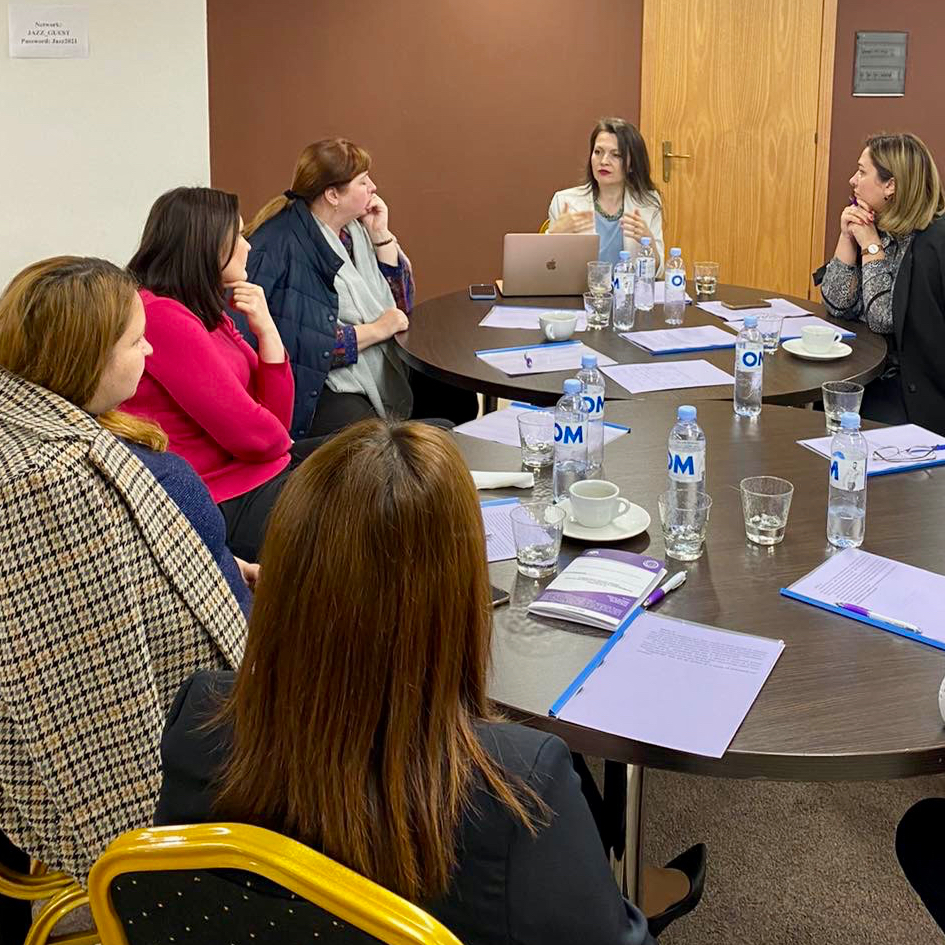 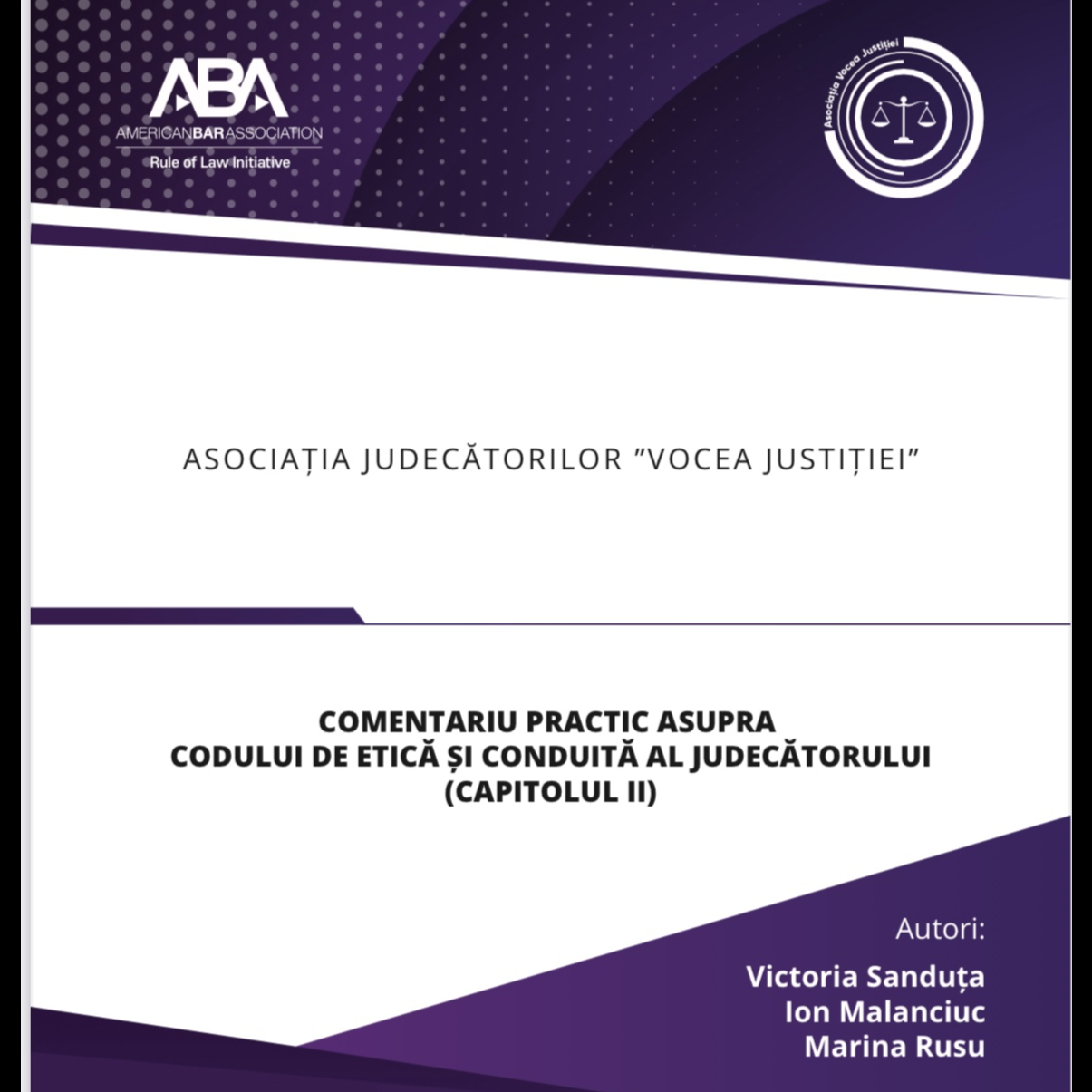 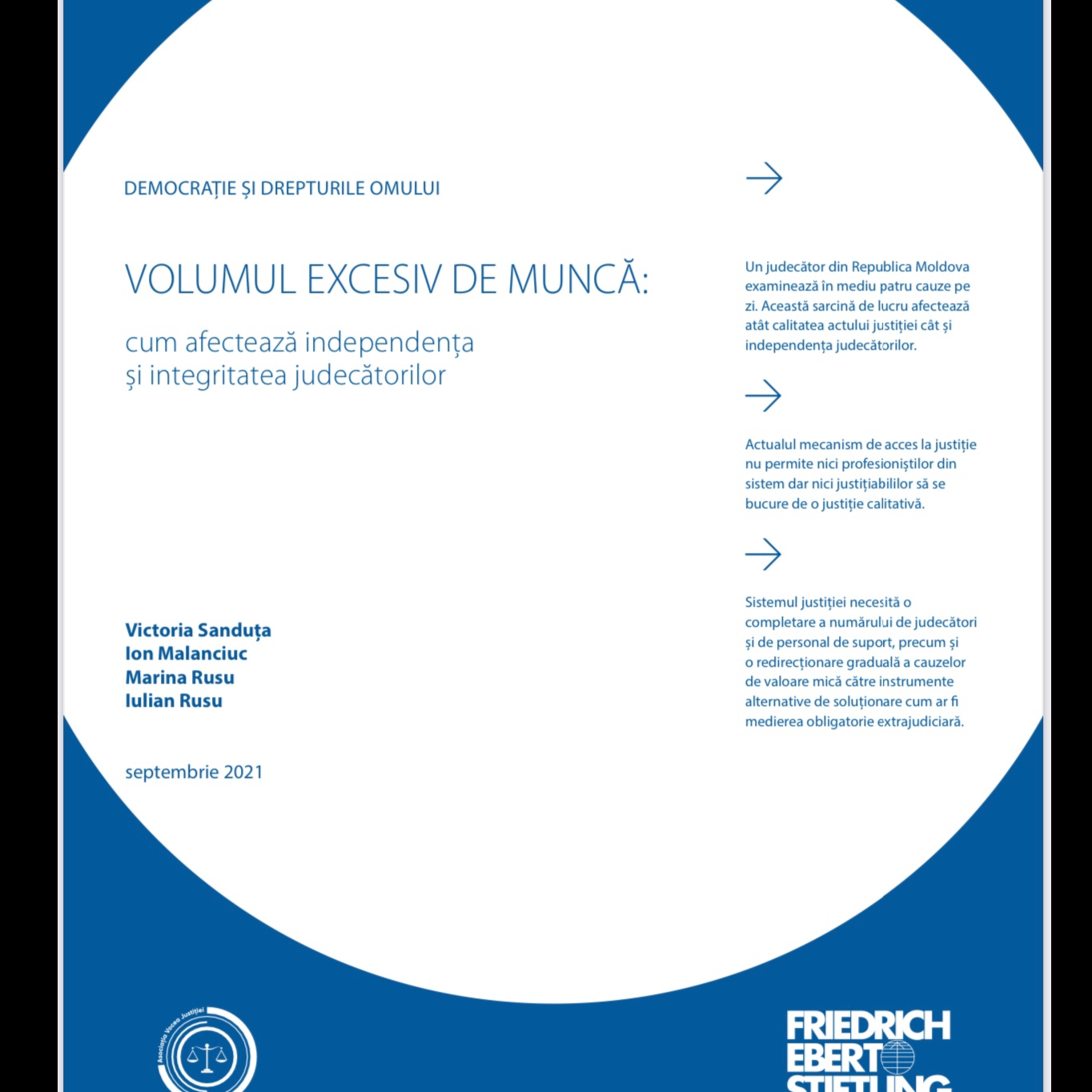